While my family and I were holidaying on the Mornington Peninsula last week, we spent a peaceful afternoon in a 230-hectare old Homestead known as The Briars, in Mount Martha. There was something so captivating about all the flora and fauna there that I decided to switch my Nikon camera to Close-Up mode and immerse myself in the vast amount of different flowers and leaves prevalent throughout the gardens. The Briars is an excellent place to spend a quiet Sunday afternoon, go for a walk along the boardwalk with the possibility of finding kangaroos and koalas in their natural surroundings, smell the roses, hear the roosters call and admire a beautiful maze of perfectly trimmed hedges. It’s truly every Victorian nature lover’s paradise, with a lovely cafe and restaurant also onsite. The best part is – it also has free admission. 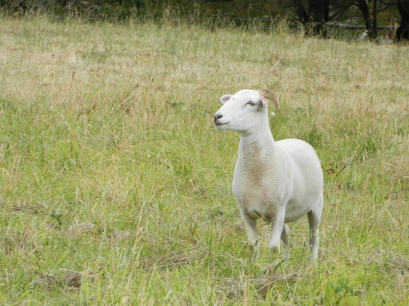 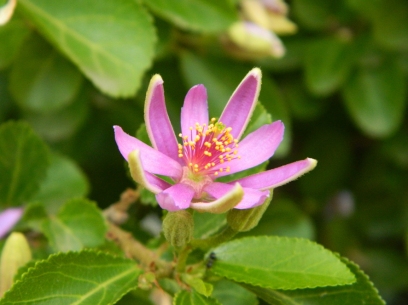 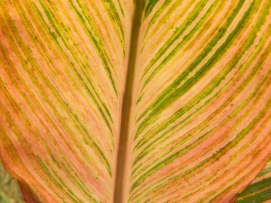 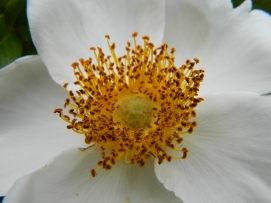 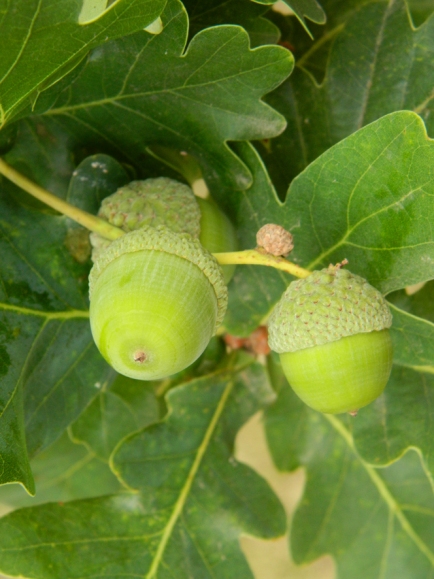 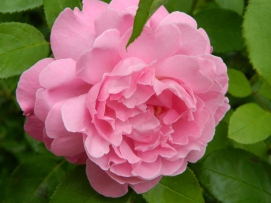 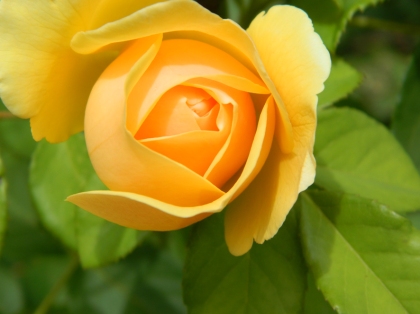 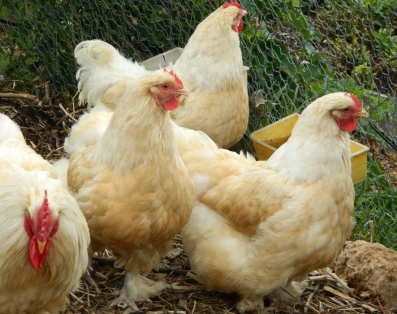 Followers of this blog will know that I have a deep and meaningful connection with the capital city of Catalonia. There was something so special about being in Barcelona that both times I visited the vibrant and lively city, I felt at home so naturally. My fascination for Barcelona has already been covered briefly in previous posts but this time I wanted to delve further under the skin of the city that has given me so much happiness.

I don’t have a single bad thing to say about the locals of Barcelona. Most of the time people were friendly, helpful and polite. An old man spoke to us as we rode up to ground level with all our suitcases from a Metro stop at La Rambla. He was so curious to find out about where we came from, what our story was and where we were heading. Although he started off by speaking Catalan to us initially, he quickly switched to English the moment we said we don’t understand him. We were pleasantly surprised! At the end he said “bye bye” and went on with his day. This moment in the lift always makes me smile because just when we least expected to chat to someone, there was a man of 75 – 85 years talking to us extremely well in English.

Catalans appreciated when we put in the effort to at least speak in Spanish but most of the time when our Spanish reached its limit, people could easily speak in English.

As an interior design professional I’m also deeply connected to architecture and the beauty of buildings, both old and new. Barcelona is without a doubt heaven-on-earth where architecture is concerned. On every street corner something suddenly surprised me with its simplicity, intensity and overall effectiveness. I was always left wanting more.

Yes, Barcelona is my all-time-favourite city in Europe and this post is an ode to some of the hidden street corners, tourist attractions and locals that inhabit it. 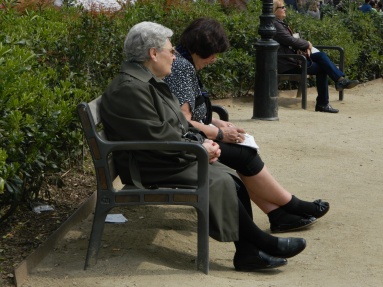 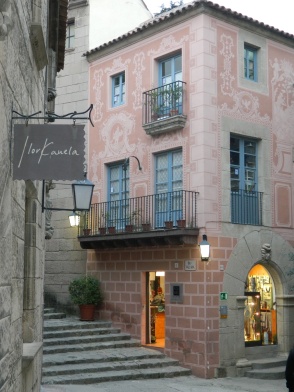