Two years ago today the incredibly talented singer-songwriter Jack Savoretti was in Melbourne on his whirlwind mini tour of Australia. It’s no secret that I am a huge fan of this British-Italian legend, so I was extremely looking forward to his concert on May 4th, 2016. Unfortunately, that night, the force was not with me and I was hospitalised with appendicitis, thus missing the show. I was devastated. I cried so much because all I wanted was to be at his concert, singing out loud, cheering on the man that I discovered by accident in 2008 and who knows, maybe even having the chance to meet him after the show.

I planned my annual leave this year around Jack’s brand new Italian tour – Acoustic Nights Live. I knew that if I wanted to see him, I had to make the long journey from Australia to Italy because he wasn’t announcing any dates Down Under any time soon. So I organised my flights, hotels, everything and got myself a VIP pack to his concert at Teatro dal Verme, in the centre of fashionable Milano.

When it came time for the actual VIP experience, I was a mess! I was so nervous! Jack’s tour manager Jon Ayarza came and took us down to the area where we would listen in on Jack’s soundcheck before the meet and greets. As we entered the theatre I couldn’t believe that I was moments from seeing the man whose music means the world to me. There he was. On the stage with his guitar, greeting everyone and being the warmest, most beautiful human-being. He entertained us along with a few members of his amazing band and then came down to meet us all. 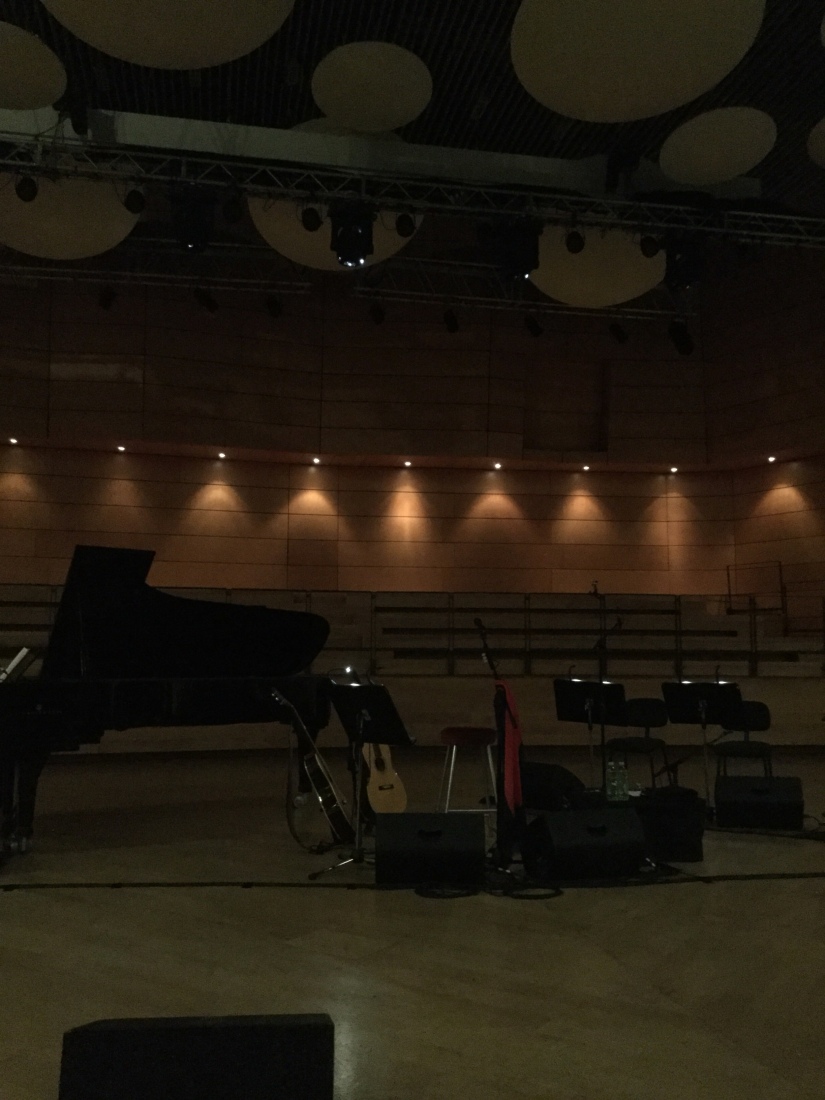 I was terrified and excited all at the same time. He was there, I was there, and after almost 10 years of following his musical journey I was going to finally meet my idol. He said something to me in Italian at first but when I spoke English to him, he instantly switched! He was so down-to-earth, so kind, so sincere and even remembered, as I was telling him my life story, how two years ago while he was in Melbourne, two girls (my sisters) came up to him after the show and told the story of how their sister was hospitalised that night. He amazed me and my parents with his ability to recall this, he really did!

We took a few photos together, embraced a few times and then I presented him with some chocolates from his hometown of Genoa and my illustrated cartoon-version of himself on a card I had designed. I was on cloud 9 and I don’t think I’ve fully come down yet! 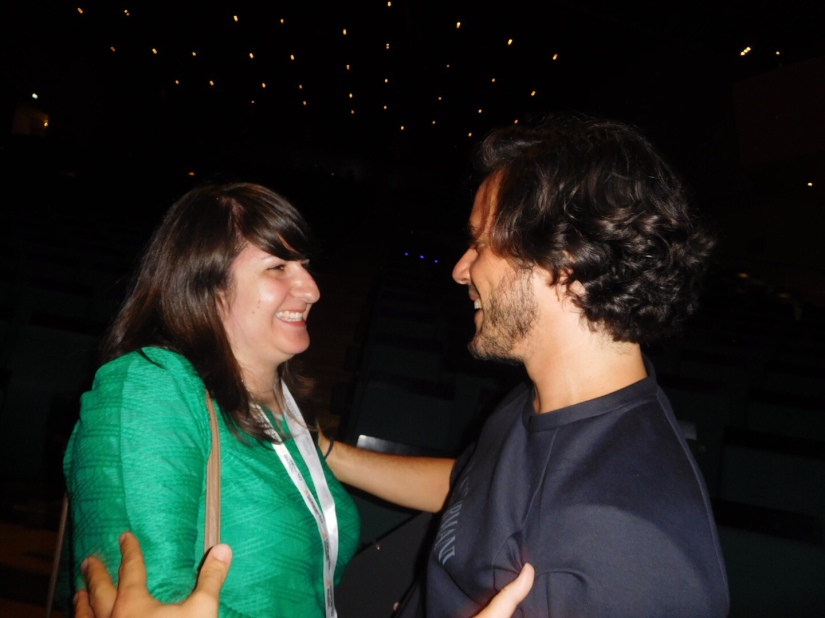 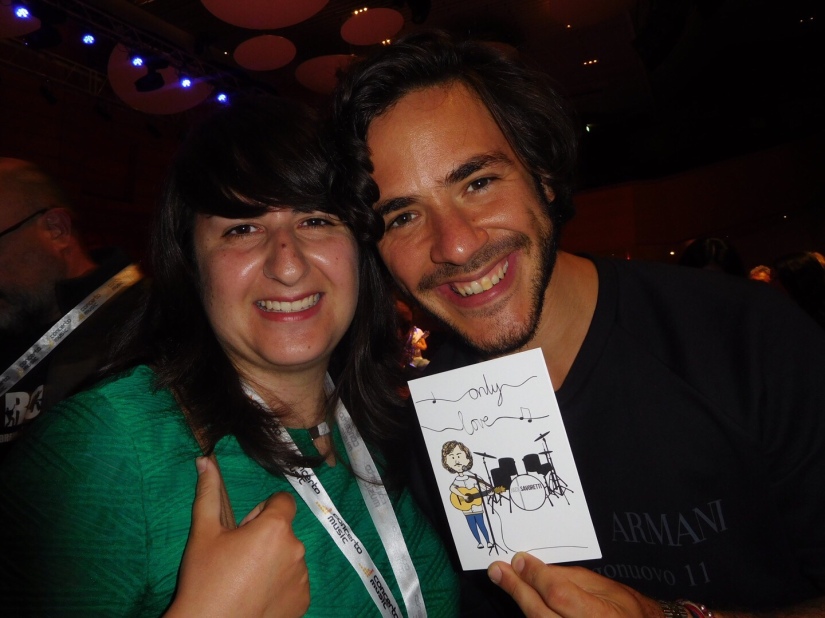 Jack usually plays his music with his wonderful band but for these Italian shows he stripped it back and just had the piano-guitar combo along with a violinist and cellist. They were all sensational! We were entertained for almost 2.5 hours with music from all his past albums, the majority from the earlier ones. Jack gave his all with each performance, his voice shining with the passion and conviction that we’ve all grown to love. He was incredible and the entire night was a dream come true. I was in tears for so much of it because I couldn’t believe how lucky I was to be there, in his company again, especially after the last failed attempt. Each song was arranged acoustically, making it fresh, raw and unpredictable. He left his heart and soul on that stage and received a warm standing ovation from a very vocal Milanese crowd. 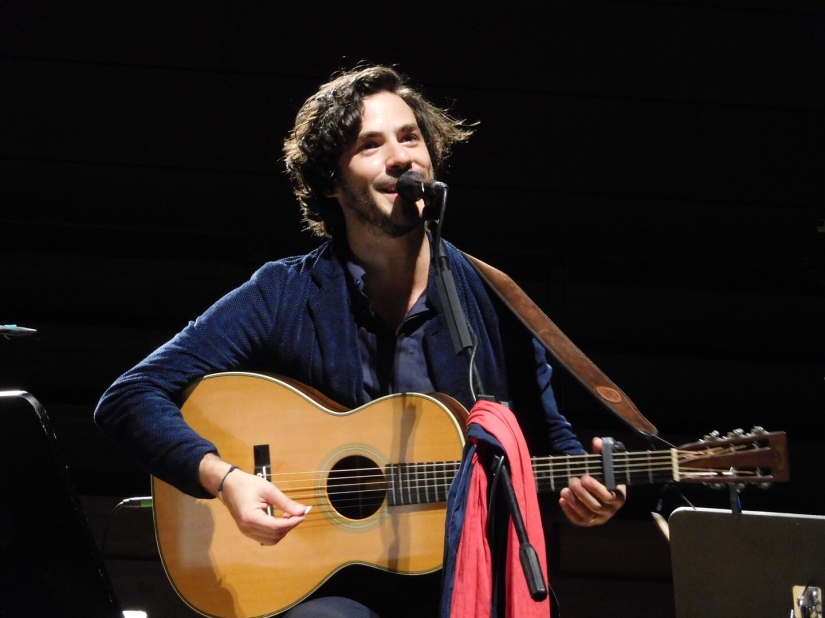 Jack’s Acoustic Nights Live continue in Rome from May 21st and all his other tour dates can be found here. If you have the chance to go, please do! You won’t be disappointed because this man is the hardest working musician out there and his talent is undeniable. That night in Italy was so very special in so many ways.

Hopefully a DVD will be released after this tour and we can all re-live these shows over and over again. 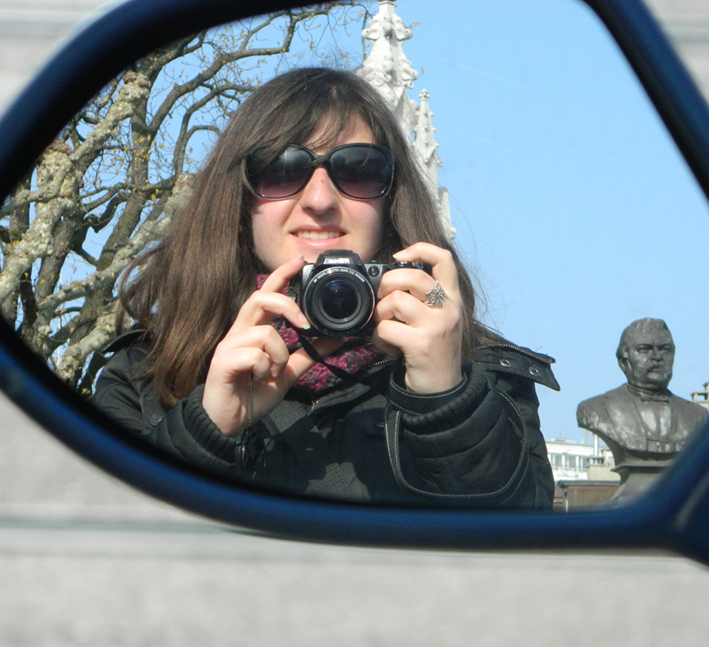 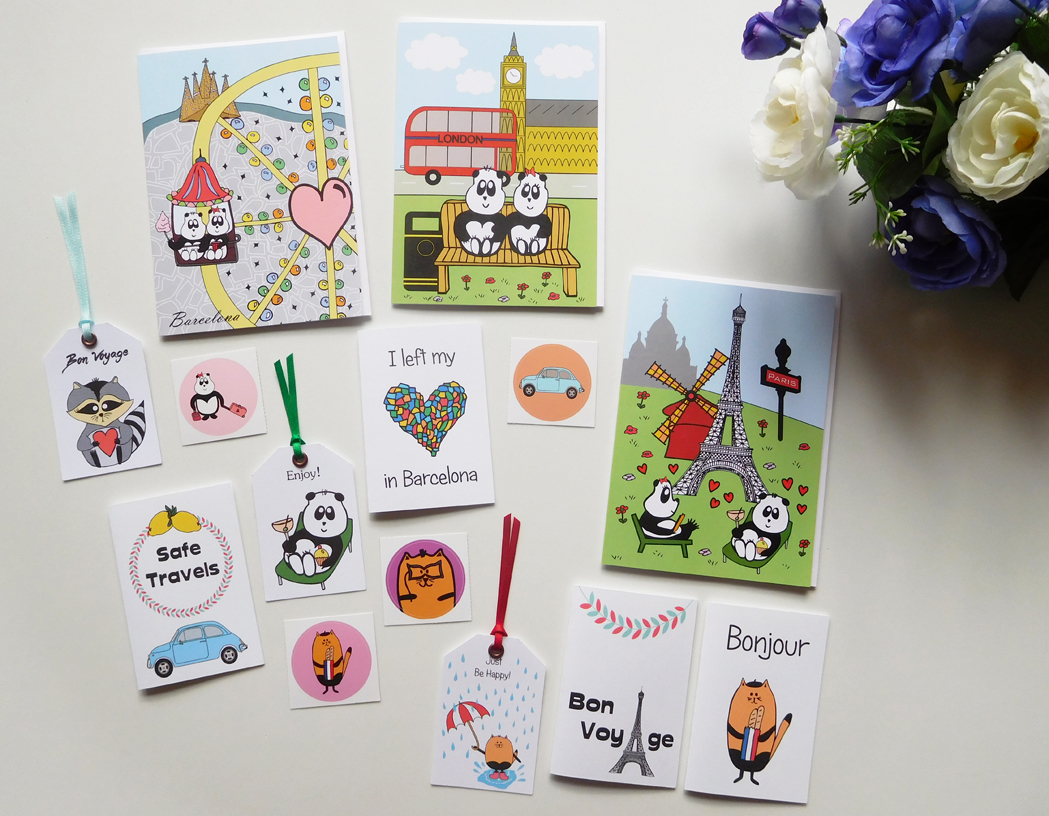 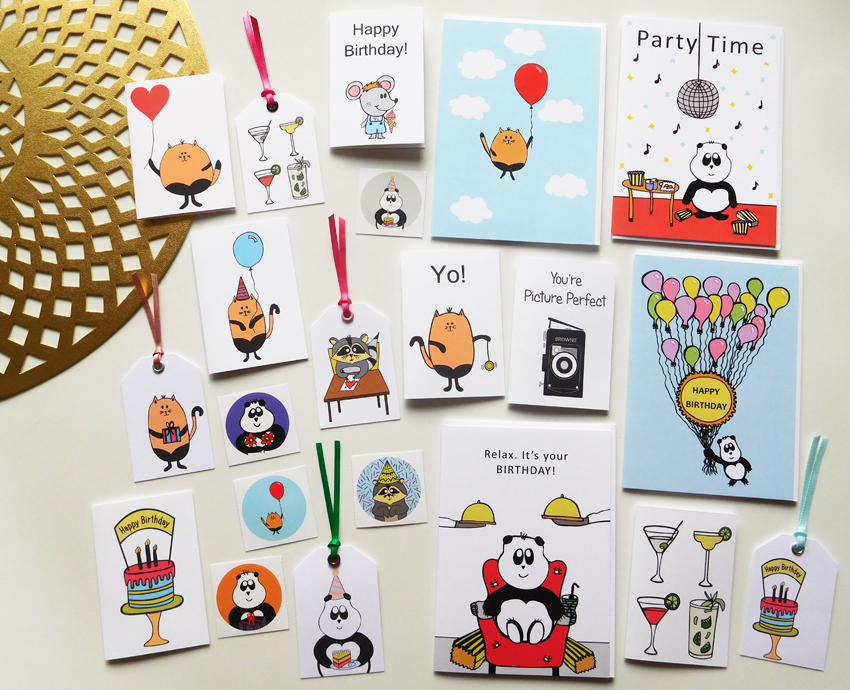 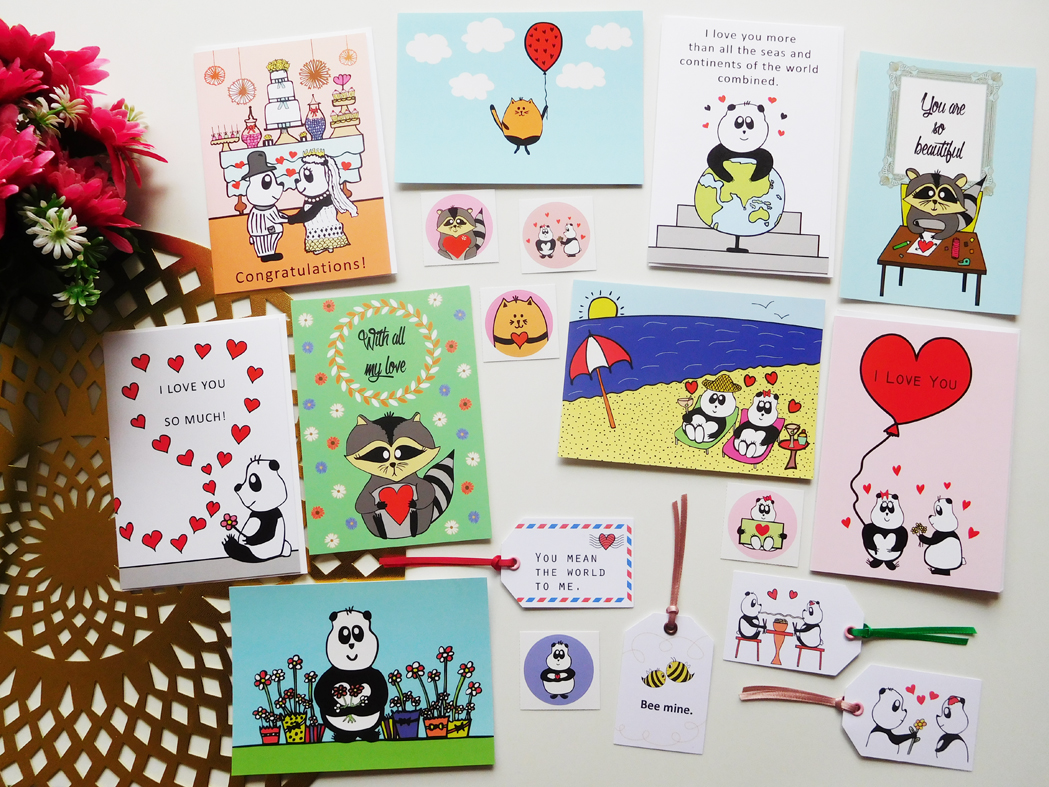